Home Sports Messi And Ronaldo Won’t be In UCL Semi-Finals For The First Time... 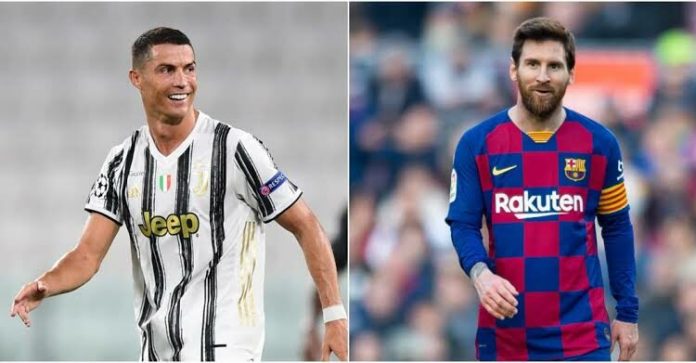 The Champions League semi-finals will be devoid of the presence of both Lionel Messi and Cristiano Ronaldo for the first time since 2005.

The startling statistic was confirmed after Barcelona’s humiliating 8-2 defeat to Bayern Munich in the quarter-finals.

Ronaldo’s Juventus, meanwhile, were knocked out by Lyon at the last-16 stage.

The UCL semi-finals will not feature either Lionel Messi or Cristiano Ronaldo for the first time since 2004/05.#UCLpic.twitter.com/uIBj7PkaFo

In another report, following Barcelona’s defeat to Bayern last night, some football fans took to social media to drag Messi. 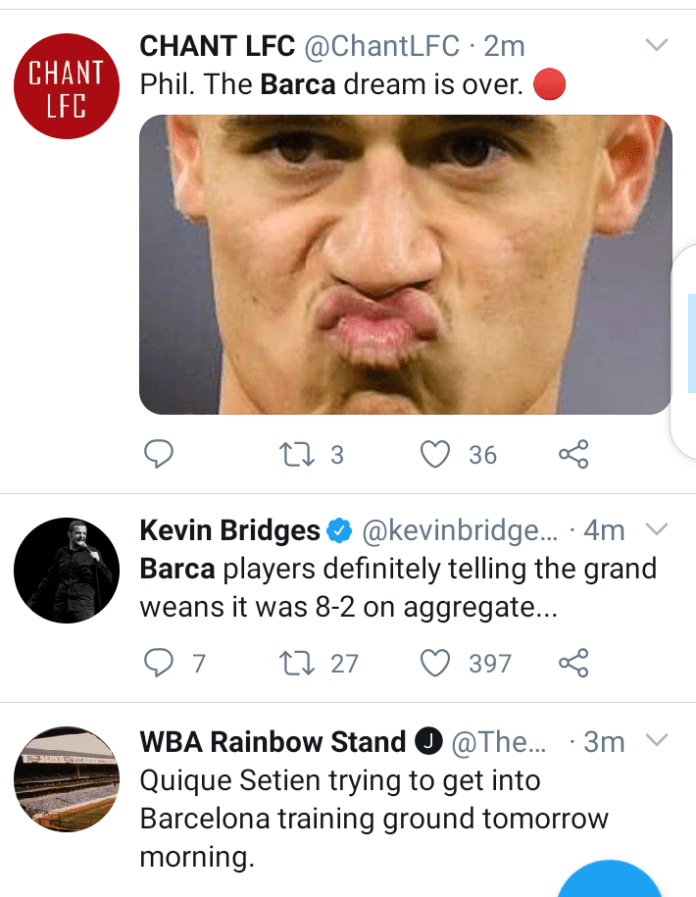 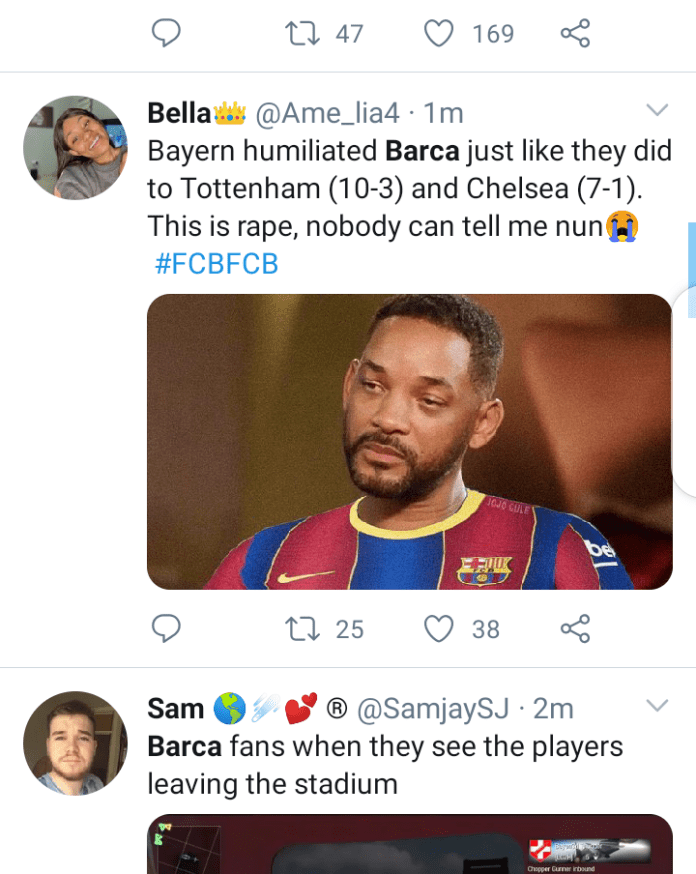 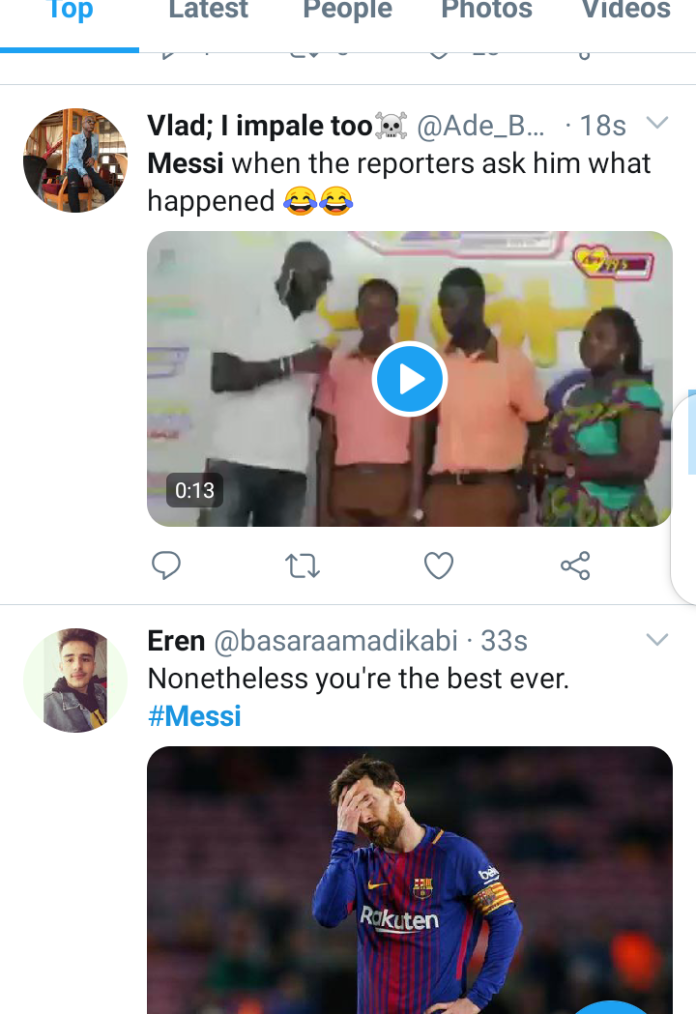 Checkout How 6 Popular Characters In “Alice My First Lady” Are...

Surrogacy: Ini Edo has made a big blunder-Writer declares

If You Love Eating Cooked Beans, You Need To Read This...