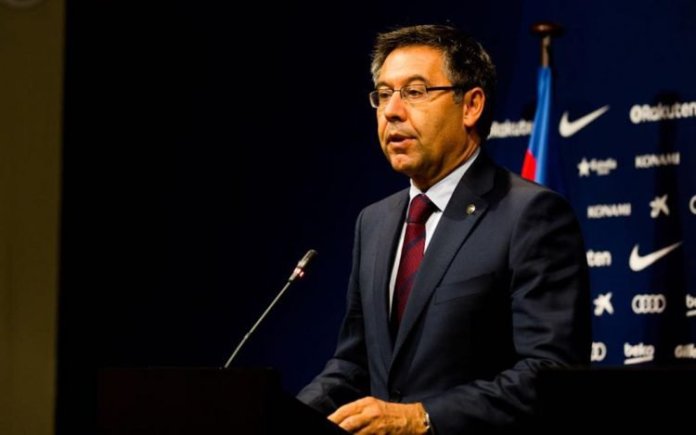 The club intends to release several senior players, following a poor season that led to their 8-2 defeat in the hands of Bayern Munich during Champions League quarter final. 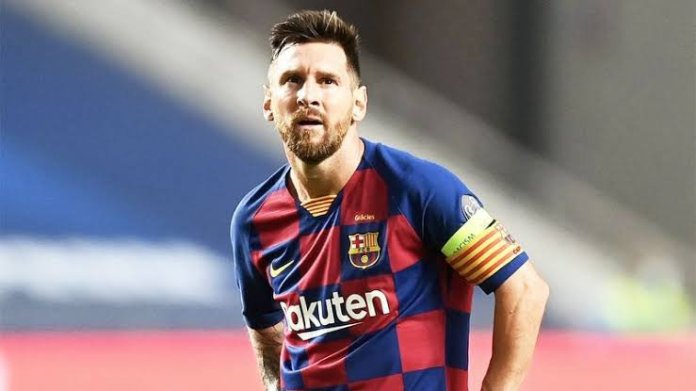 According to him.. “Messi is untouchable and non-transferable. He knows it, we all know it.

“But there are various non-transferable players like (Marc Andre) Ter Stegen, (Clement) Lenglet, (Nelson) Semedo, (Frenkie) De Jong, (Antoine) Griezmann, (Ousmane) Dembele. Players we are counting on in the future.”

He also named Ansu Fati, 17, as another player who will be part of the future at Barca.

ALSO READ  BE GONE!! Football Fan BANNED For Life After He Racially Abused A Player

“We have had (offers) for Ansu Fati, for example. But Barca does not want to sell players, although we receive several offers for players.

“We don’t want to sell him. He has a great future. I’m telling you from here, he’s non-transferable,” Bartomeu noted.

Recall that recently there were reports that Messi told Barcelona he wishes to leave the club “immediately”.

Checkout How 6 Popular Characters In “Alice My First Lady” Are...

Surrogacy: Ini Edo has made a big blunder-Writer declares

If You Love Eating Cooked Beans, You Need To Read This...